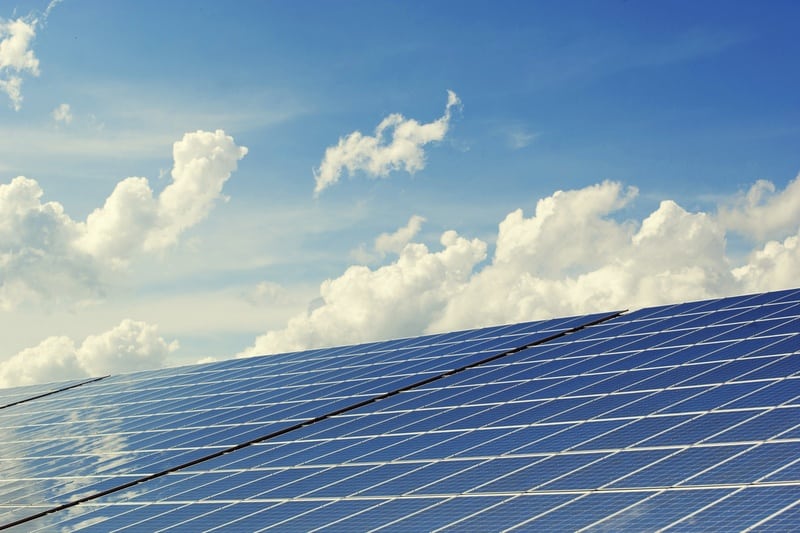 by Building And Interiors March 18, 2020
ShareFacebookTwitterPinterestLinkedinTumblrRedditWhatsappEmail

Solar Panels have solved energy problems for us to a large extent. However, these panels come with a limitation: they cannot generate electricity at night. That is the reason, the energy is stored in these panels during the day and is used to power things at night.

The question is whether it is possible to generate electricity at night using such panels. The answer is “Yes” and this has been explained by researchers from the University of California, Davis in a paper that recently got published in ACS Photonics journal.

The next logical question is how to generate electricity at night using solar panels. The researchers mentioned in their paper that that it is indeed possible to make a solar panel that works at night. But for that to work; it must be operated in manner which is exactly opposite of the way it works during day time and that is why they referred to it as “anti-solar panel.”

The working mechanism of these panels as explained by the researchers is quite intriguing. Solar panels are cold compared to the Sun that emits heat energy. So these panels tend to absorb Sun’s light and convert that into energy. So basically you need two bodies with different temperatures and some mechanism to convert that power. So the anti-solar panels also work on the similar principle. There is a hot body and a cold body – but in this case earth is a relatively hot body, while space is the cold body. As this heat is flowing from the Earth to outer space, it’s picking that off and converting that into power.

Solar panels are cold compared to the Sun, so they absorb the Sun’s light and turn it into energy. Space is very cold, so if you point a panel on Earth that is comparatively warm toward it, it will radiate heat as invisible infrared light. This allows you to generate electricity by capturing that power. The paper claims such a device could generate about a quarter of the electricity at night that a normal solar panel generates during the day.

While the conventional solar panel uses photovoltaic cell to generate electricity, the anti-solar panel uses thermoradiative cell. Where a solar panel is typically made of silicon, which is good at capturing light that’s largely in the visible spectrum, this device has to be made of something that can capture extremely long wavelength light. Researchers are currently exploring mercury alloys for this purpose. Researchers are currently working on developing prototypes to check the veracity of the concept and its application in the real world.

Over the years, we have vastly improved the batteries and solar panels and as such we do not require new types of panels to generate additional power, but if a system can be devised to generate clean energy 24X7, then we can store this extra energy as surplus for emergency situations.

IF Design Awards 2020 Winners – A Preview

A luxury kitchen is an experience that combines...

Diwali decor ideas: Glam up your home this...