Escalators are mechanical devices that transport people from one level of a building to another. Depending upon the distance, configuration, setting, and manufacturing companies, the price of the escalator varies.

They usually take the form of a moving staircase, which is made up of a ‘chain’ of single-piece aluminium or stainless-steel steps that are guided by a set of tracks in a continuous loop.

These are typically found in buildings that need the mobility of a large number of people, such as retail malls, airports, exhibition halls, hotels, arenas, and government buildings.

The design of systems is influenced by a number of elements, including:

1. The horizontal and vertical distances that must be covered.

3. Infrastructure for other buildings.

5. Capacity of the escalator. 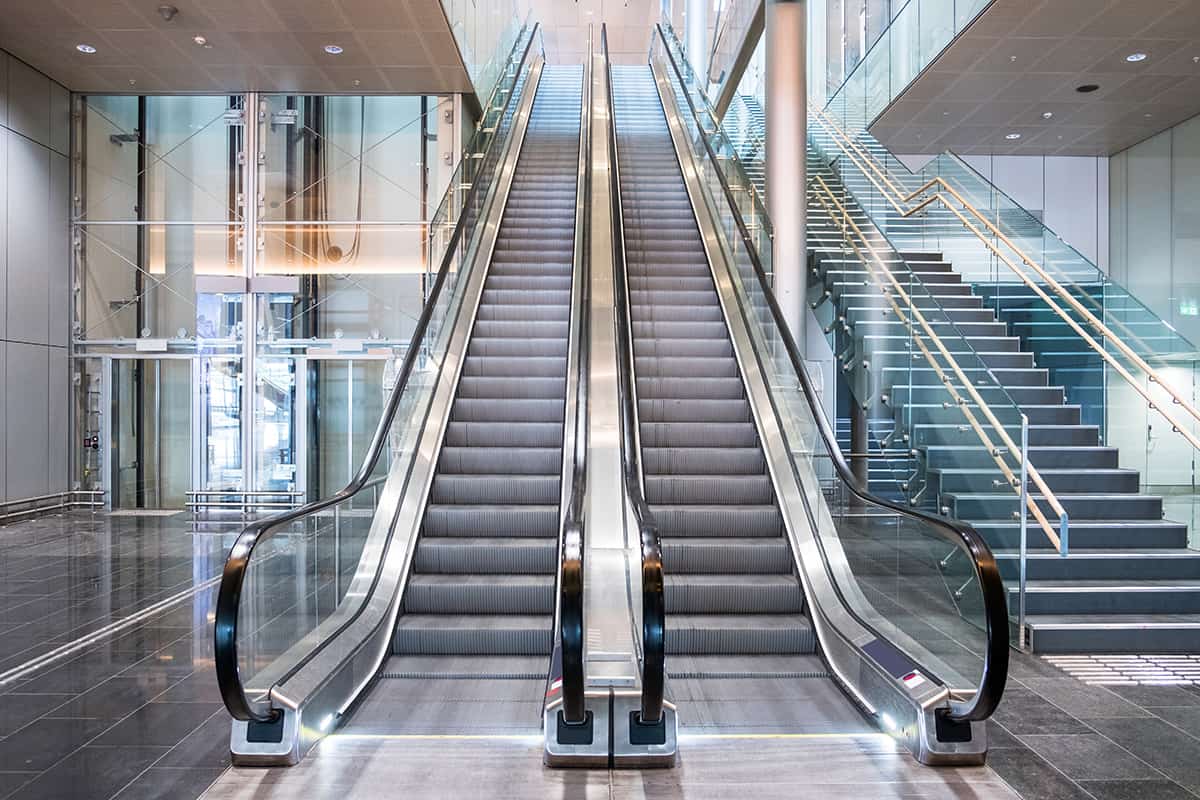 Modern escalators typically incline at 30 degrees, with a maximum rise of 18 meters and a floor-to-floor rise of roughly 3.5 m. They are powered by electricity, propelled by a chain and sprocket, and held in place by two tracks.

They may travel up to 36 meters per minute, with a capacity of 6,000 passengers per hour on larger models. When a chain snaps, the system comes to a halt due to the release of stress. In case of a broken or loose, or a displaced side panel, a safety switch stops the apparatus.

In addition, based on all the above-mentioned factors, escalator price also varies.

2. Multiple parallel: Banks of more than one escalator going in the same direction parallel to banks going the other direction.

3. Crisscross: Escalators going in one direction stacked with the ones going the opposite direction; frequently used in department stores or shopping centers.

All these brands offer different escalators with different price points. 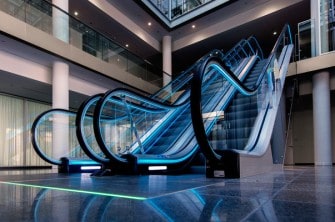 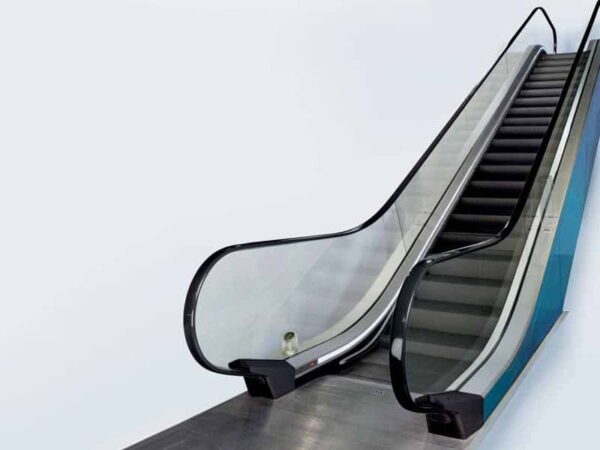 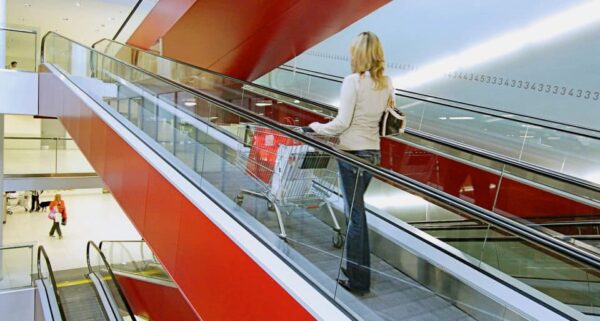 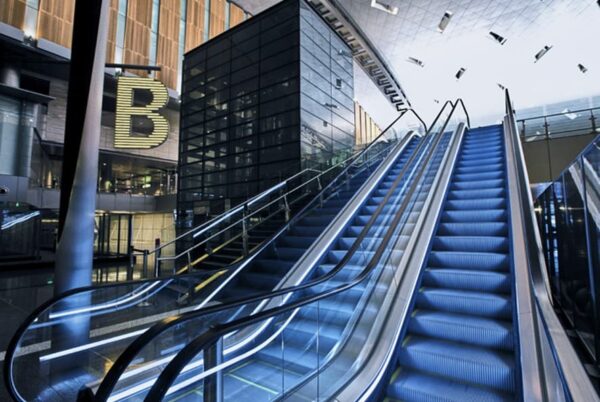 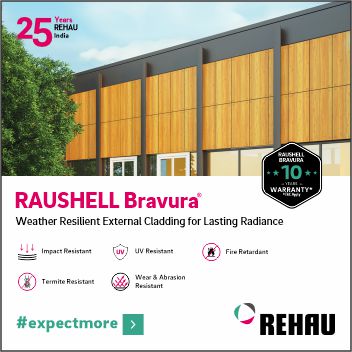 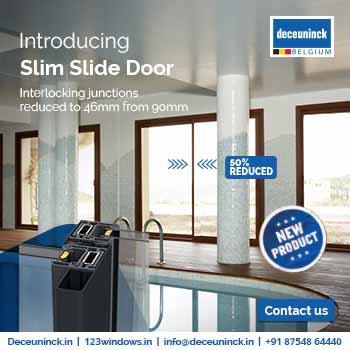 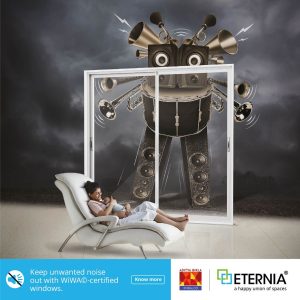 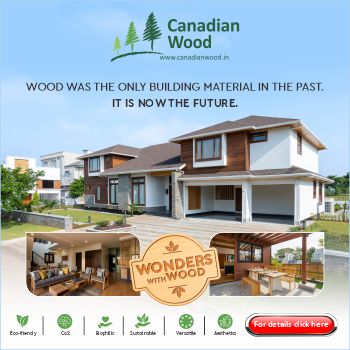 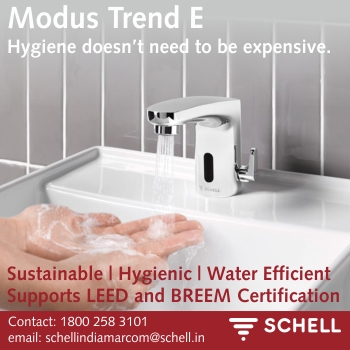 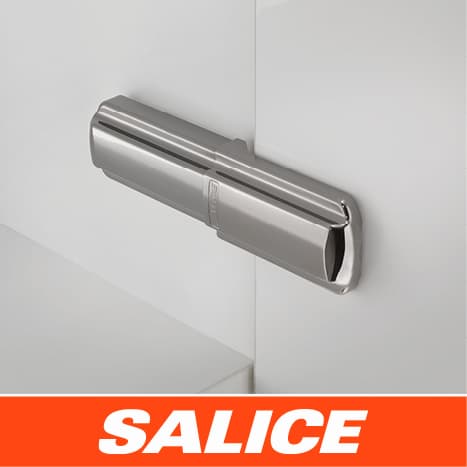 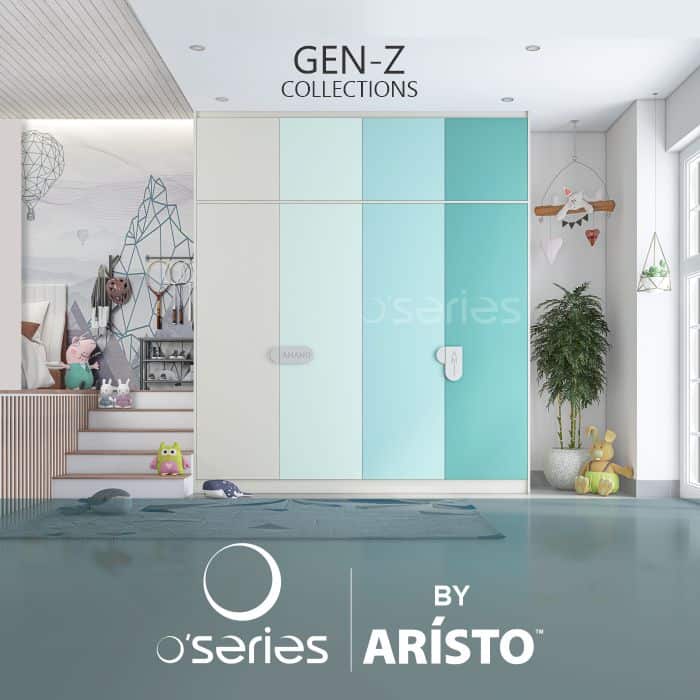 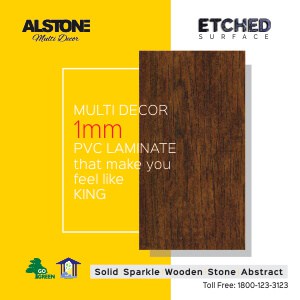 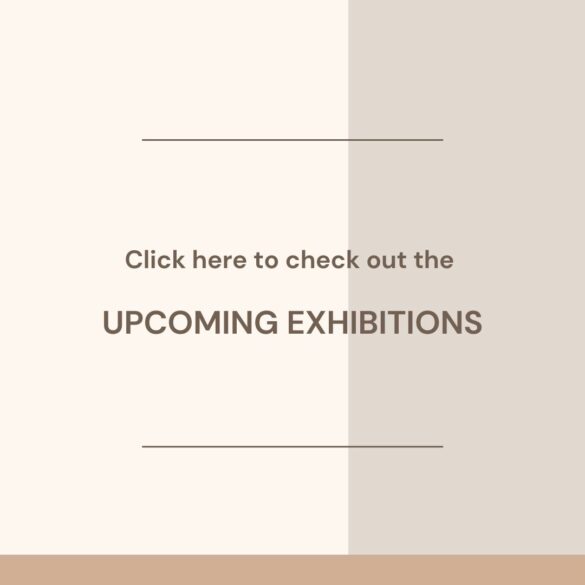 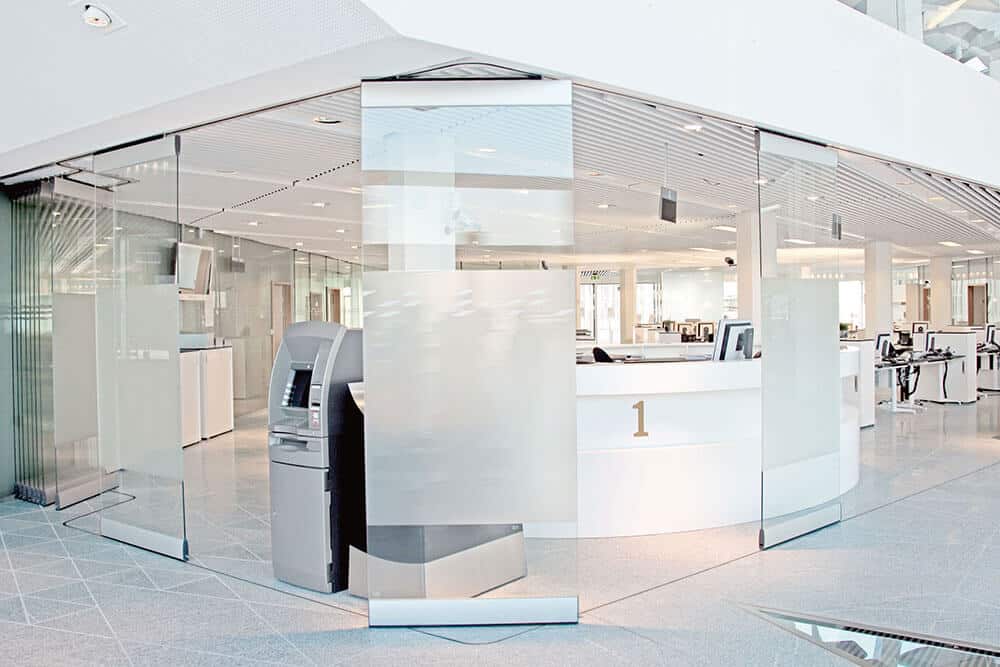