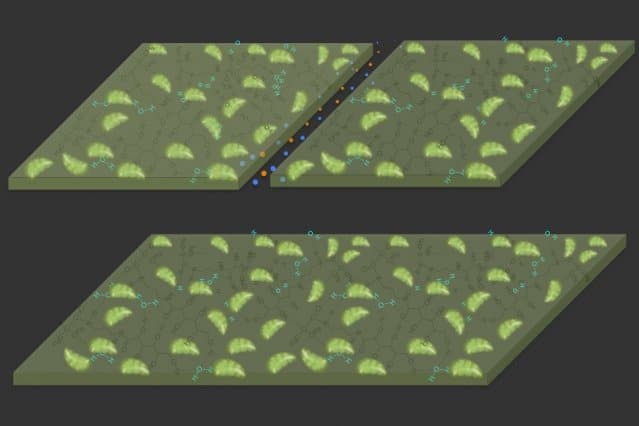 There have been numerous attempts to develop materials that are self-healing in nature and can be used for basic commercial applications such as building repair work etc. However, all these materials required an external stimulus such as heating, UV light, mechanical stress, or chemical treatment, to kick start the reaction for self-repairing & strengthening work. Now a team of chemical engineers at MIT has gone ahead and taken the self-healing materials research to the next level. They studied the functioning of natural plants and how these plant use carbon dioxide from the air to grow and strengthen themselves.

The team has designed a polymer that is able to grow in size, strengthen and repair itself by reacting with the atmospheric carbon dioxide, on being exposed to natural light and air. It is a synthetic gel- like substance that replicates the chemical processes of plants; just like plants incorporate carbon dioxide from the air into their growing tissues.

Above diagram illustrates the self-healing properties of the new material. At top, a crack is created in the material, which is composed of a hydrogel (dark green) with plant-derived chloroplasts (light green) embedded in it. At bottom, in the presence of light, the material reacts with carbon dioxide in the air to expand and fill the gap, repairing the damage.

The polymer which is at the research stage can certainly be used for basic repair work or for protective coatings on surfaces, in the imminent future and further development in material science can also find its application in full scale construction work.

The material might, for example, be made into panels of a lightweight matrix that could be shipped to a construction site, where they would harden and solidify just from exposure to air and sunlight, thereby saving on the energy and cost of transportation.

The material the researchers used, a gel matrix composed of a polymer made from aminopropyl methacrylamide (APMA) and glucose, an enzyme called glucose oxidase, and the chloroplasts, becomes stronger as it incorporates the carbon. It is not yet strong enough to be used as a building material, though it might function as a crack filling or coating material, the researchers say. If the surface is scratched or cracked, the affected area grows to fill in the gaps and repair the damage, on exposure to sunlight and air.

The finding is described in a paper in the journal Advanced Materials, by Professor Michael Strano, postdoc Seon-Yeong Kwak, and eight others at MIT and at the University of California at Riverside

The material the team used in these initial proof-of-concept experiments did make use of one biological component — chloroplasts, the light-harnessing components within plant cells, which the researchers obtained from spinach leaves. The chloroplasts are not alive but catalyze the reaction of carbon dioxide to glucose. Isolated chloroplasts are quite unstable, meaning that they tend to stop functioning after a few hours when removed from the plant.

In their paper on self-healing materials research, Strano and his co-workers demonstrate methods to significantly increase the catalytic lifetime of extracted chloroplasts. In ongoing and future work, the chloroplast is being replaced by catalysts that are nonbiological in origin, Strano explains.

The work which demonstrates that such synthetic material can actually have a positive impact on the environment was also supported by the U.S. Department of Energy. 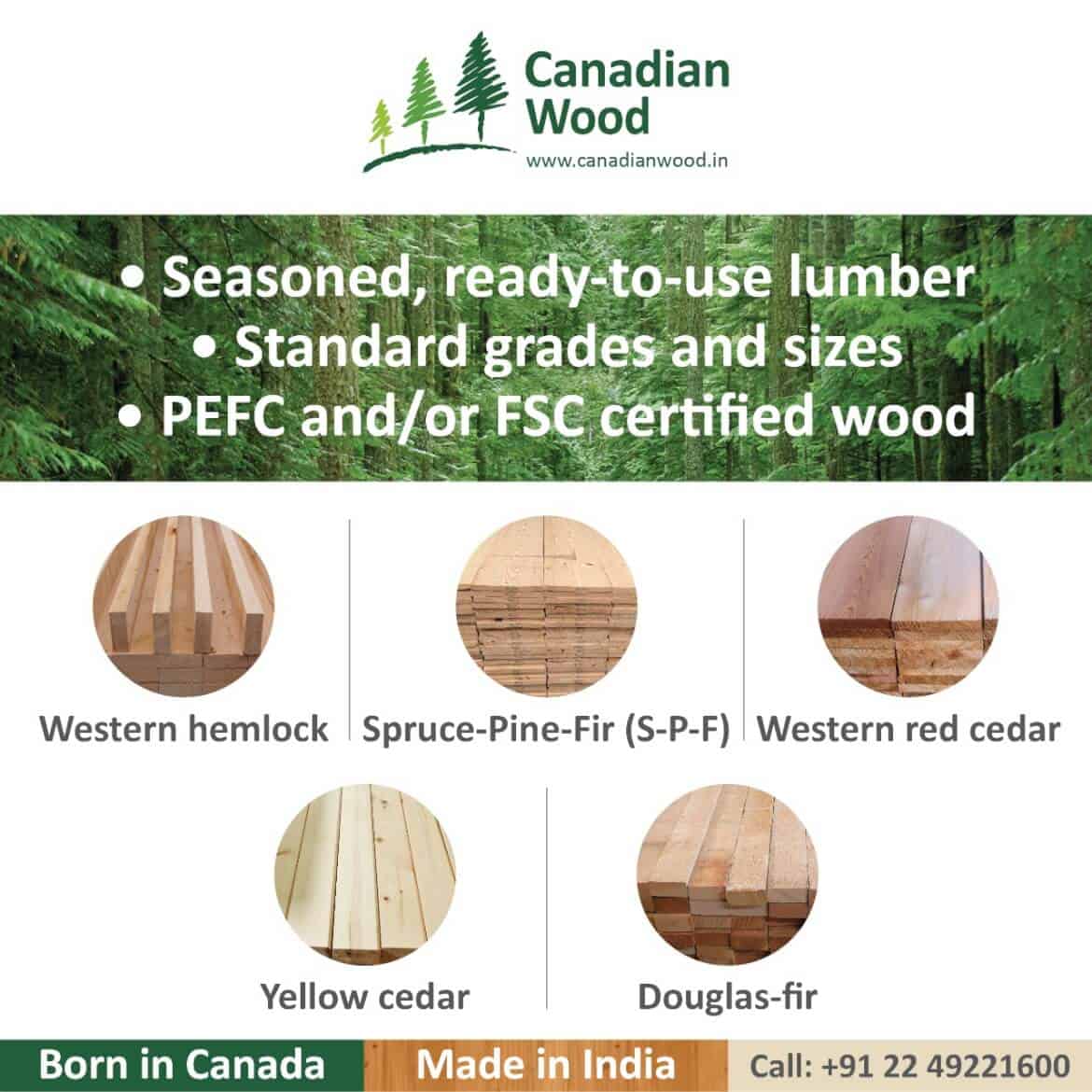 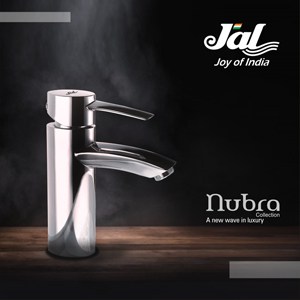 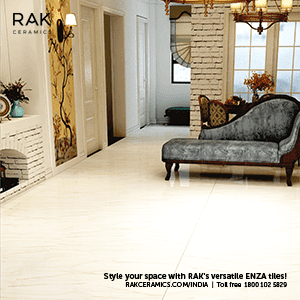 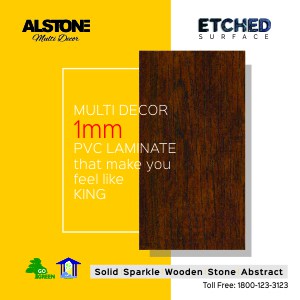 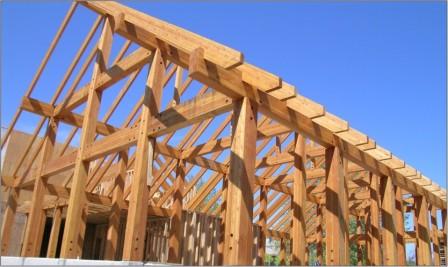 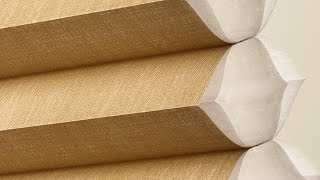 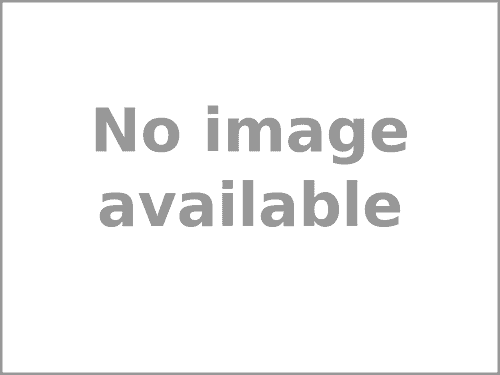