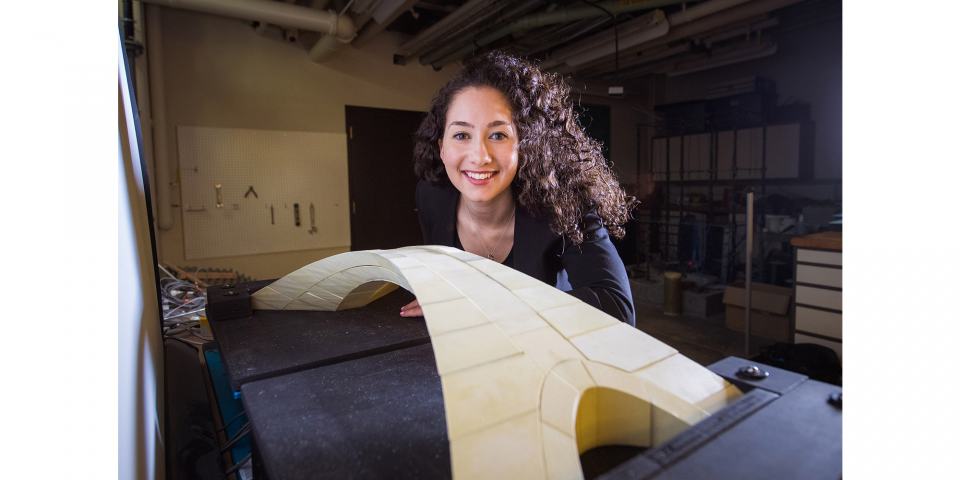 A recent research conducted by Building Technology professionals discovered that a bridge designed by the famous artist & inventor by Leonardo da Vinci over 500 years ago would have been the world’s longest at that time.

In 1502 A.D., Sultan Bayezid II asked for proposals for designing a bridge to connect Istanbul with its neighbouring city Galata. Leonardo da Vinci sketched a novel bridge design and sent that as a detailed proposal to the Sultan.

Though his design was not selected by the Sultan at that time, but almost 500 years later, his design has caught the fancy of researchers, who are quite intrigued by it. Had that design been used, it would have led to creation of world’s longest bridge span of its time.

To understand the efficacy of that design, researchers started by analyzing the available documents, the construction techniques and possible materials of those times, along with the geological conditions at the proposed site, which was a river estuary called the Golden Horn. This helped the team to build a detailed scale model to test the bridge’s ability to to stand and support weight, and even to withstand settlement of its foundations.

Leonardo’s bridge concept was dramatically different than the usual bridges built in those times. Most masonry bridge supports were made in the form of conventional semicircular arches, which would have required 10 or more piers along the span to support such a long bridge. But Leonardo’s design consisted of a flattened arch that would be tall enough to allow a sailboat to pass underneath with its mast in place, but that would cross the wide span with a single enormous arch. 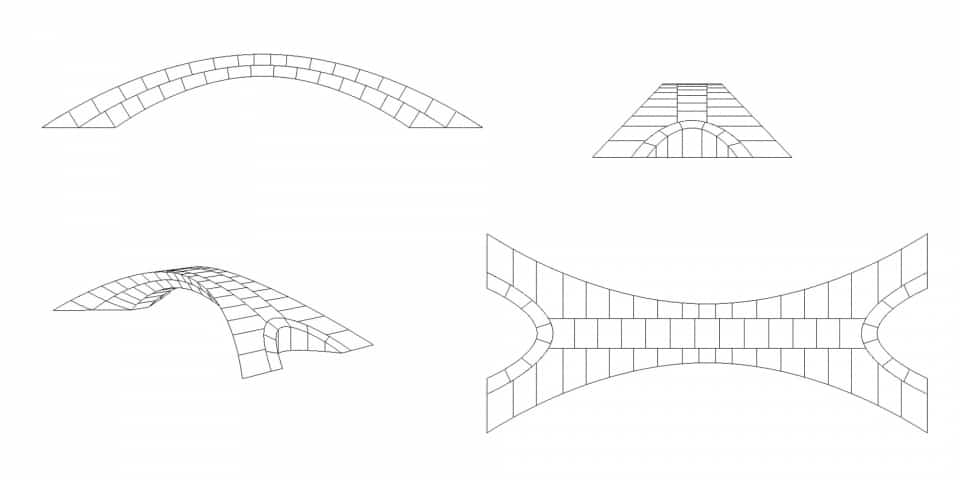 The design also featured an unusual way of stabilizing the span against lateral motions — something that has resulted in the collapse of many bridges over the centuries. To combat that, Leonardo proposed abutments that splayed outward on either side, like a standing subway rider widening her stance to balance in a swaying car.

The bridge would have been about 280 meters long making it the longest span in the world at that time, had it been built. It was about 10 times longer than typical bridges of that time.

Leonardo didn’t mention anything about the material to be used or construction technique in his proposal to Sultan, so the researchers started analyzing the materials and construction methods used at that time. They concluded that the stone could have been the only probable material that could have been used in those times for this kind of structure; since wood or brick could not have carried the loads of such a long span. They also concluded that the bridge would stand on its own under the force of gravity, without any fasteners or mortar to hold the stone together.

To prove this hypothesis, they had to build a model and demonstrate its stability. That required figuring out how to slice up the complex shape into individual blocks that could be assembled into the final structure. While the full-scale bridge would have been made up of thousands of stone blocks, they decided on a design with 126 blocks for their model, which was built at a scale of 1 to 500 (making it about 32 inches long). Then the individual blocks were made on a 3D printer, taking about six hours per block to produce.

The researchers’ team wanted to really show that the forces are all being transferred within the structure, which is key to ensuring that the bridge would stand solidly and not topple.

As with actual masonry arch bridge construction, the “stones” were supported by a scaffolding structure as they were assembled, and only after they were all in place could the scaffolding be removed to allow the structure to support itself. Then it came time to insert the final piece in the structure, the keystone at the very top of the arch. Despite the initial doubts, thankfully the structure remained stable.

It is difficult to conclude from the available historical material if it was just a freehand sketch or a well thought out design concept; but given the complexity of the design and success of the scale model, it is evident that Leonardo did understood how the physical world works and harped on the power of geometry strongly.

He also apparently understood that the region was prone to earthquakes, and incorporated features such as the spread footings that would provide extra stability. To test the structure’s resilience, the team built the bridge on two movable platforms and then moved one away from the other to simulate the foundation movements that might result from weak soil. The bridge showed resilience to the horizontal movement, only deforming slightly until being stretched to the point of complete collapse.

The proof of the feasibility of this design sheds more light on what ambitious construction projects might have been possible using only the materials and methods of the early Renaissance apart from the brilliance of Leonardo, the inventor and artist. 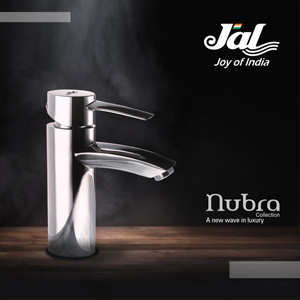 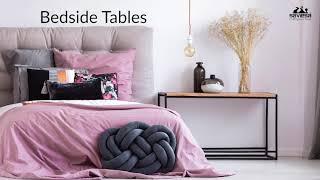