In construction, sealants are used to keep fluids and other substances from passing through material surfaces, joints, or openings. They can also operate as a fire-stopping component and prevent the passage of air, sound, dust, insects, and other things. Also, sealant such as silicone protects the door, roof, walls, floor, etc. from cracks as well. 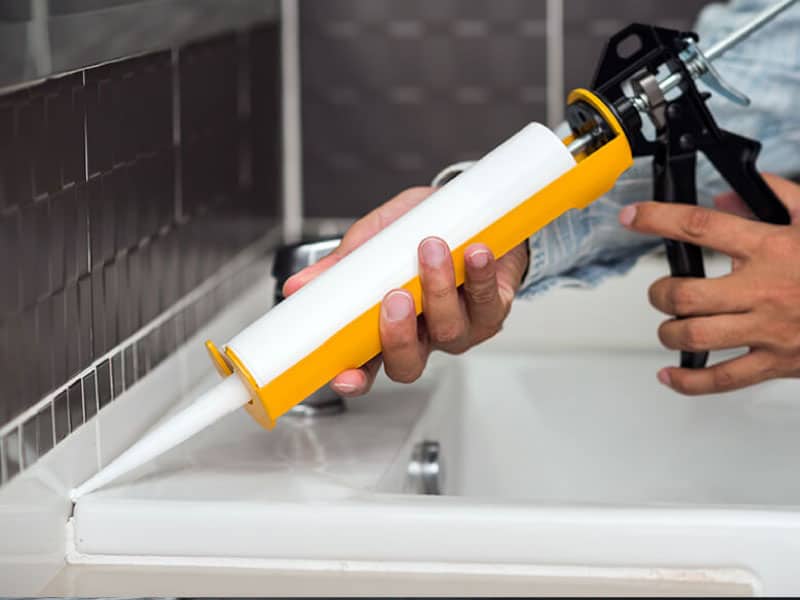 The following are the three primary roles of sealants in doors, roof, walls, and floor cracks:

The major types of chemicals used in construction:

Silicone is the most widely used sealant in both home and industrial settings due to its ease of use, durability, and ability to be vulcanized at room temperature (RTV). It remains frequently utilized for high-rise building sealing, bridge joints, and various weatherproofing applications. These often find utilization in the sealing of sanitary joints in homes due to their water resistance. Silicone is also the most used sealant for electrical sockets, wiring, and fire-rated joints. After being properly cured, silicone with high strength remains utilized in structural glazing as a load-bearing framework. 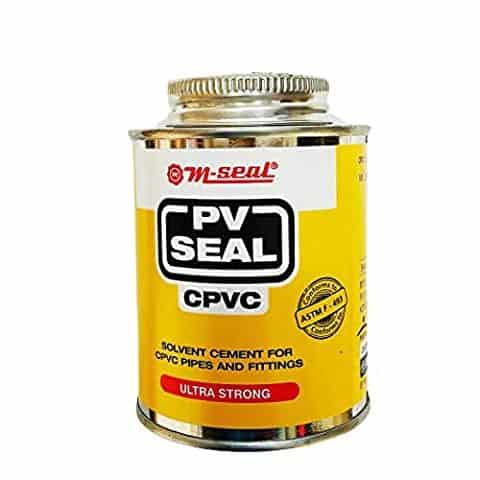 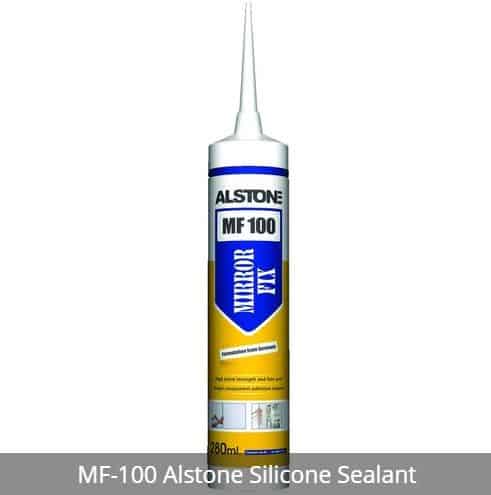 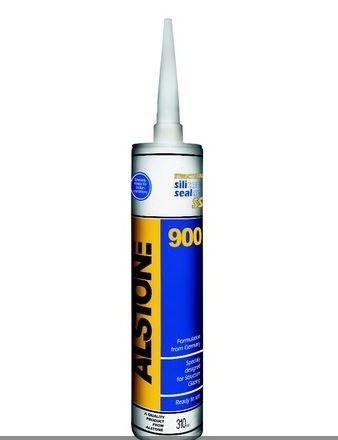 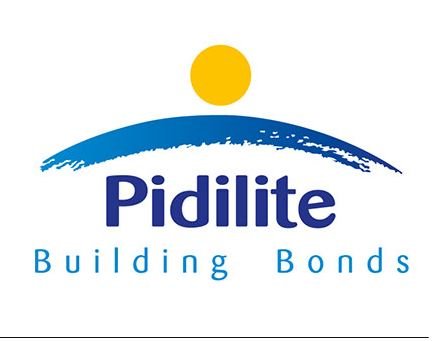 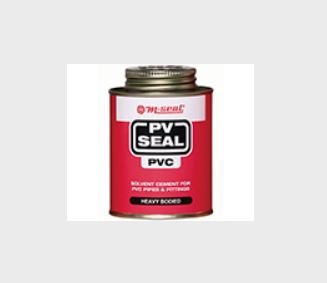 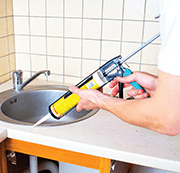 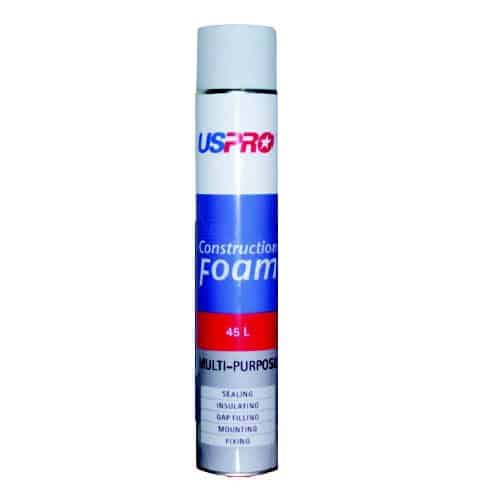 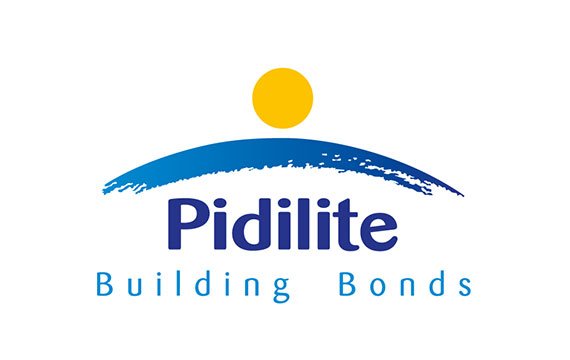 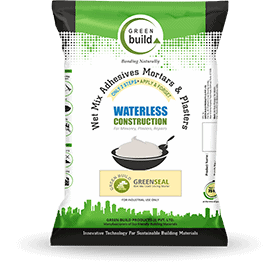