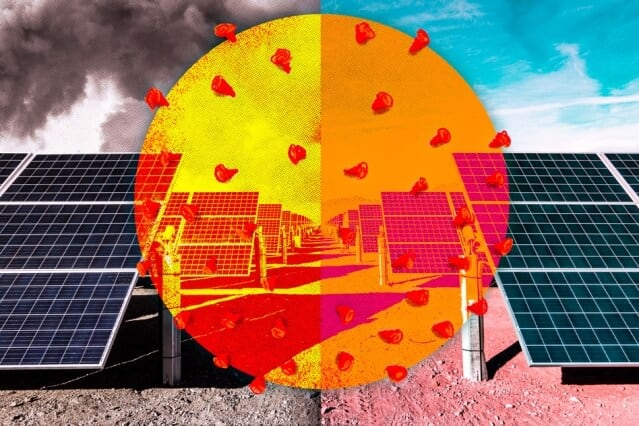 by Building And Interiors August 7, 2020
ShareFacebookTwitterPinterestLinkedinTumblrRedditWhatsappEmail
×

The only good news people have been hearing in the post Covid-19 world, is the reduction in pollution levels. This is obviously due to the lockdown effect worldwide. The pollution problem has been much more serious in cities like Delhi, where pollutions levels were touching alarming levels. So Delhi residents can heave a sigh of relief at least temporarily and enjoy fresh air. There is yet another observation that has been made by researchers at MIT. Researchers have successfully demonstrated that these clearer skies had a measureable impact on the output from solar photovoltaic panels, which lead to a more than 8 percent increase in the solar power output from installations in Delhi.

While it caught everyone in the community by surprise as this kind of enhanced solar power output was completely unexpected. The researchers say this is the first study to demonstrate and quantify the impact of the reduced air pollution on solar output. They feel that this effect should also apply to other solar panel installations worldwide. But in real world this would be difficult to measure because of the natural variations in the solar power output caused by multiple factors like clouds, dust on panels etc.

This extraordinary phenomenon that was observed by researchers made it possible to capture data from an unplanned natural experiment.

The study was an extension of previous research the team has been conducting in Delhi for several years. The impetus for the work came after an unusual weather pattern in 2013 swept a concentrated plume of smoke from forest fires in Indonesia across a vast swath of Indonesia, Malaysia, and Singapore, where Peters (the researcher), who had just arrived in the region, found “it was so bad that you couldn’t see the buildings on the other side of the street.”

Since he was already doing research on solar photovoltaics, Peters decided to investigate what effects the air pollution was having on solar panel output. The team had good long-term data on both solar panel output and solar insolation, gathered at the same time by monitoring stations set up adjacent to the solar installations. They saw that during the 18-day-long haze event, the performance of some types of solar panels decreased, while others stayed the same or increased slightly. That distinction proved useful in teasing apart the effects of pollution from other variables that could be at play, such as weather conditions.

Peters later found out that the U.S. Embassy in Delhi has been collecting hourly data regarding the actual measurements of fine particulate air pollution (particles less than 2.5 micrometers in size), since many years. Now this data could act as a base for evaluating the actual effects of air pollution on solar panel output. The researchers compared the air pollution data from the embassy with meteorological data on cloudiness and the solar irradiation data from the sensors. They found out that the solar panel output reduced by about 10 percent due to air pollution in Delhi. Now this otherwise may not seem much but it has a strong negative impact on the financial projections of the installed solar facilities. Also these deviations are much larger than the typical variations one sees within a year or from year to year.

To see how the Covid-19 shutdowns had affected the situation, they were able to use the mathematical tools they had developed, along with the embassy’s ongoing data collection, to see the impact of reductions in travel and factory operations. They compared the data from before and after India went into mandatory lockdown on March 24, and also compared this with data from the previous three years.

Pollution levels were down by about 50 percent after the shutdown, they found. As a result, the total output from the solar panels was increased by 8.3 percent in late March, and by 5.9 percent in April, they calculated.

Again, an 8 percent increase in output might not sound like much but in such businesses profit margins are very narrow. If a solar company was expecting to get a 2 percent profit margin out of their expected 100 percent panel output, and suddenly they are getting 108 percent output, that means their margin has increased fivefold, from 2 percent to 10 percent.

These findings provide real data that can give us an idea about the world with significantly reduced air pollution. Also it helps us understand the fact that the more we use solar power, the less we will be dependent on pollution causing fossil fuels, in turn making those solar panels more efficient all the time.

Putting solar panels on one’s house, he says, “is helping not only yourself, not only putting money in your pocket, but it’s also helping everybody else out there who already has solar panels installed, as well as everyone else who will install them over the next 20 years.” In a way, a rising tide of solar panels raises all solar panels.

But Peters cautions that not all such effects are real. For eg. Some news channels reported that the solar panel output had increased due to reduction in air pollution. But the fact is the air is quite clear in Europe and this observation is just a stray incident caused due to extremely nice sunny weather.

How to grow 12+ Orchid types for exquisite... 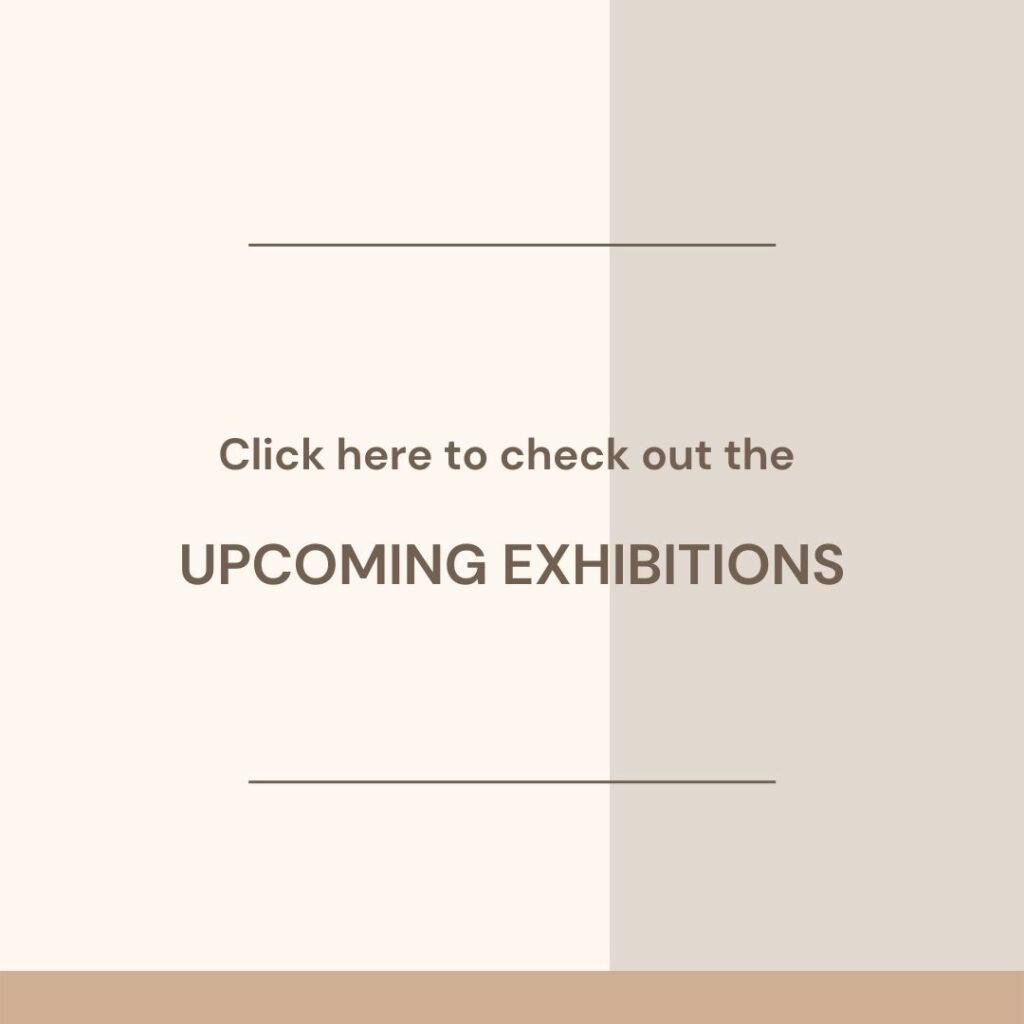